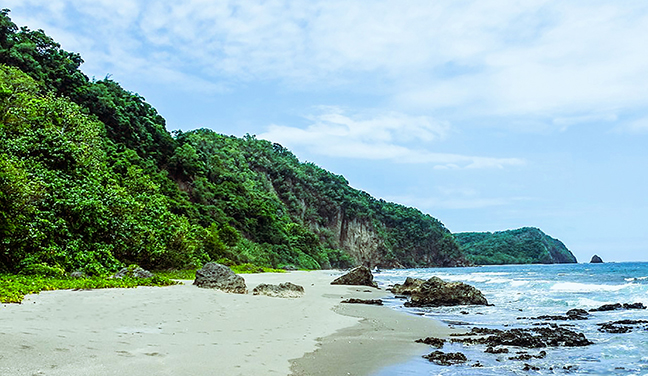 So far the total of Covid 19 cases in Vanuatu remains at just one but the indirect effects have been devastating to Vanuatu’s economy. Tourism, a major source of income has disappeared. The possibility of Ni Vanuatu working in Australia and New Zealand to bring in the harvest has also diminished, since short haul flights out of Vanuatu have been cancelled. The World Health Organisation and South Pacific Islands organization have pledged support for vaccination programmes in Vanuatu and other islands.

At the end of January, fourteen Chinese crew members of two fishing vessels were arrested and detained in quarantine in the Holiday Inn, Port Vila. They are suspected of illegal fishing activities in the north of the islands.

The new Japanese ambassador to Vanuatu, Mr Chibo Hirohisa has delivered a state-of-the-art Toyota ambulance to Luganville. One of the local children suggested the new ambulance be called Alma (meaning lifts the spirits and feeds the soul) a very appropriate name for an ambulance.

The rainy season has started but Tropical Cyclone Lucas has just been downgraded to Category 2 status.

Residents in South Efate have found dead fish in a local lagoon but lack the funds for further research into the causes of the pollution.