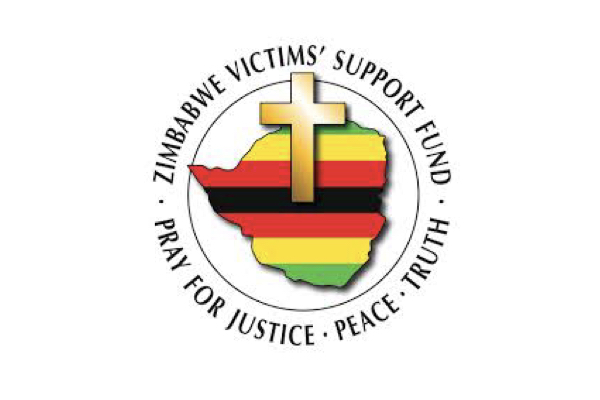 Among those receiving relief food during the crisis, are – 1,200 primary school children in the Lupane area, some 2,000 families, who are dispersed over a wide area of Matabeleland, and 20 IDPs (internally displaced persons).

Our partners in Zimbabwe, Christian leaders & Pastors, direct relief food to those who are in the most need, by use of their intimate knowledge of both the people and the situation.

The families selected for support are close to starvation and the school children so hungry that many of them lack the strength to walk to school or, having got there, are fainting from hunger. The homes of the IDPs were destroyed by the military, rendering them homeless and destitute. In addition to giving them relief food, ZVSF has provided temporary accommodation, blankets, soap and other essentials, as well as paying school fees for young children who would otherwise be sent home from their schools.

According to figures produced by the World Food Programme, some 60%, or 5.5 million of the rural population and 30%, or 2.2 million of the urban population, are now food insecure and the numbers are increasing. within such a swathe of the population, it is often children and the frail, elderly who are at greatest risk. We have therefore targeted these vulnerable groups in our programme. For the children there is available a marvellous food supplement called e’pap which is soya-based and rich in minerals and vitamins.

Dramatic results have been achieved through a careful and directed programme of feeding with this supplement in restoring children presenting with symptoms of advanced malnutrition. ZVSF has pioneered some of these programmes in primary schools and, with greater funding, would do more.

Crucial as the relief feeding is and central to our purpose, this is not all ZVSF has been able to do. Our team of volunteer Pastors administering the relief food, have also ministered to the poor, the hungry and homeless with the most practical and sensitive pastoral and spiritual care.

This has resulted in many without hope coming to faith and moving on from victims to survivors, and even from survivors to community leaders. Within the context of a national crisis impacting on millions of lives, the contribution of ZVSF is small, but to those few thousands who have been blessed through this project, it represents what many of them have called ‘manna from heaven’. It is a beacon of light, a flickering candle in the darkness.