Build on a Strong Foundation 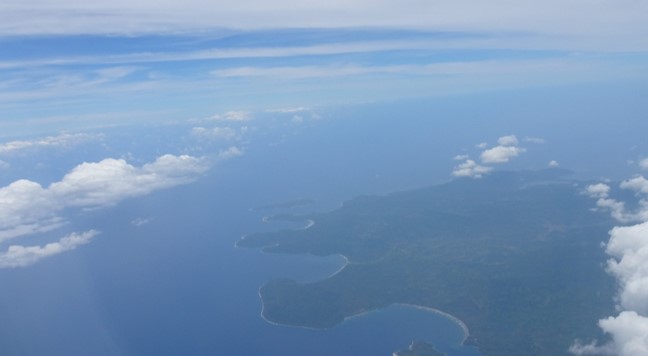 This month marks the forty-first anniversary of Vanuatu’s constitution.

A one day Climate Change workshop was held in the capital, Port Vila on 6th October.

The French Development Agency has just announced its decision to allocate two million euros to support the development of the Pacific Public Health Surveillance Network.

On 7th October the South Pacific World War 11 Museum in Luganville hosted Mrs. Angelina’s Year 12 class from Saint Michel School. Marina did a wonderful job explaining some of the history to the students, and the incredible role Santo played in supporting the Allied war effort.

Vanuatu remains free from Coronavirus, with no cases having occurred since the beginning of the Pandemic. The threat of the disease comes from visitors so, from 5 November to 2 December 2020, travelling to Vanuatu is restricted from England except in limited circumstances such as work or education. Different rules apply in Scotland, Wales and Northern Ireland. Visitors must follow all the rules that apply to them.

Following cyclones and other natural disasters that have hit Vanuatu, Mayumi, who works in Luganville’s World War Two Museum, is always one of the first to put up her hand and offer to do what needs to be done – whatever it takes. Her Facebook group ‘Big Heart Island Vanuatu’ began following the destruction from Cyclone Pam in 2015. Its aim was to provide relief to as many people and villages as possible through fundraising and donations.

Following its success, Mayumi and her group of incredible volunteers continue to provide help when and where it’s needed. This year the unbelievable devastation caused by Cyclone Harold, has kept Mayumi busy around the clock since April. The team’s relief work will continue well into 2021.

Locals can’t thank Mayumi enough for all she has done.